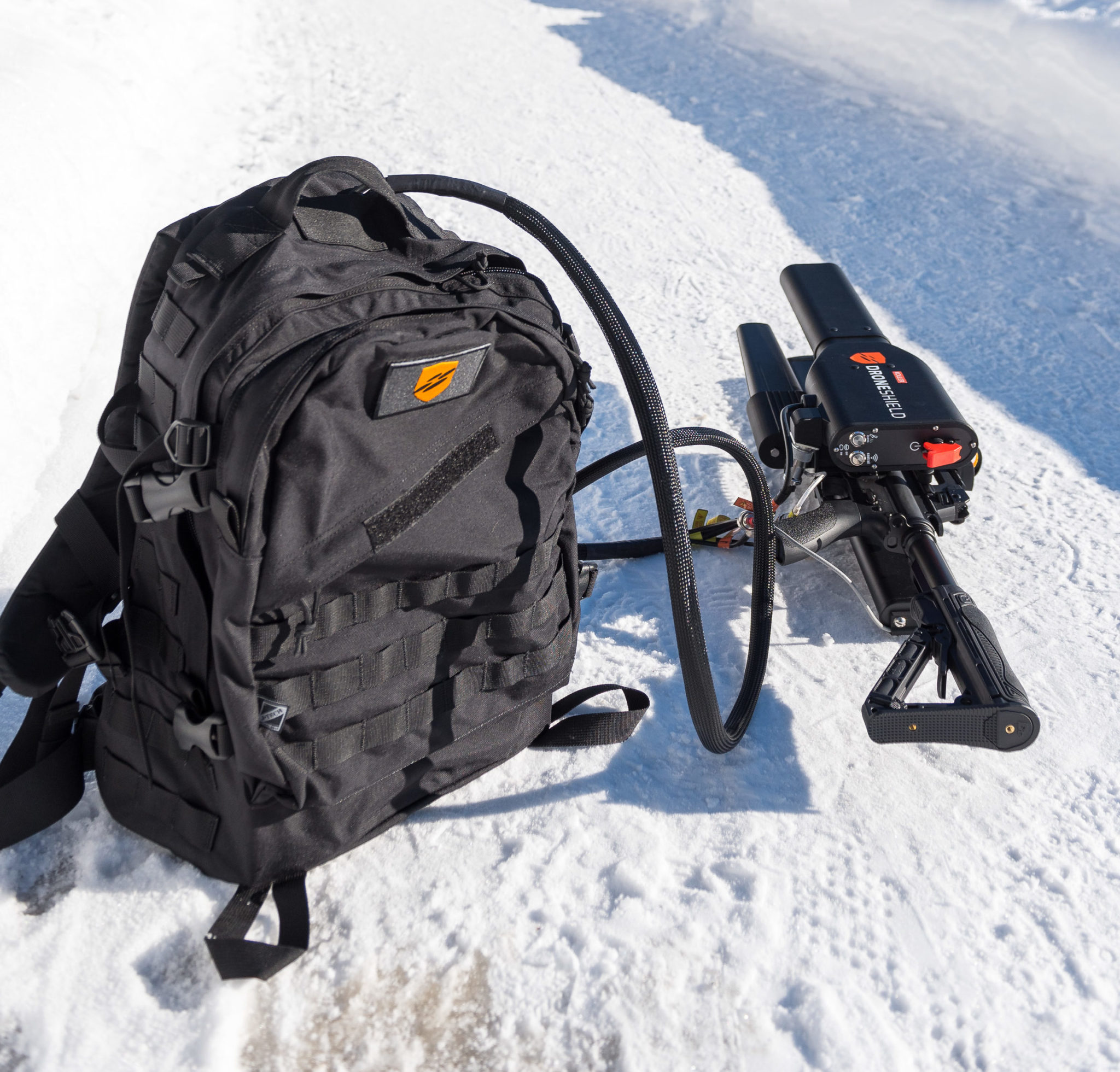 Zwillikon / Switzerland, January 23, 2017. The company Koller Engineering, developer of drone technology based in Zwillikon / Switzerland, is pleased to announce that the DroneGun has been used by the Cantonal Police of Graubünden for the protection of the participants and the civilian population during the 47th World Economic Forum, which will take place from 17th to 20th January 2017 took place in Davos. The DroneGun was selected during a test process in which the customer was looking for a non-destructive yet effective solution against drones.

The DroneGun is a surefire countermeasure against a wide range of drone models. The DroneGun enables controlled intervention in the communication and navigation of the drone without causing damage to the drone or the environment. The video and data transmission will be stopped immediately. In general, the drone will land at its current location or return to the starting point or the pilot, which simplifies its localization. The range is up to 2 km. The DroneGun is designed in the form of a rifle with a backpack, is easy to transport and can be operated by an operator.

Note: The DroneGun can only be purchased and operated with the approval of the responsible authority.