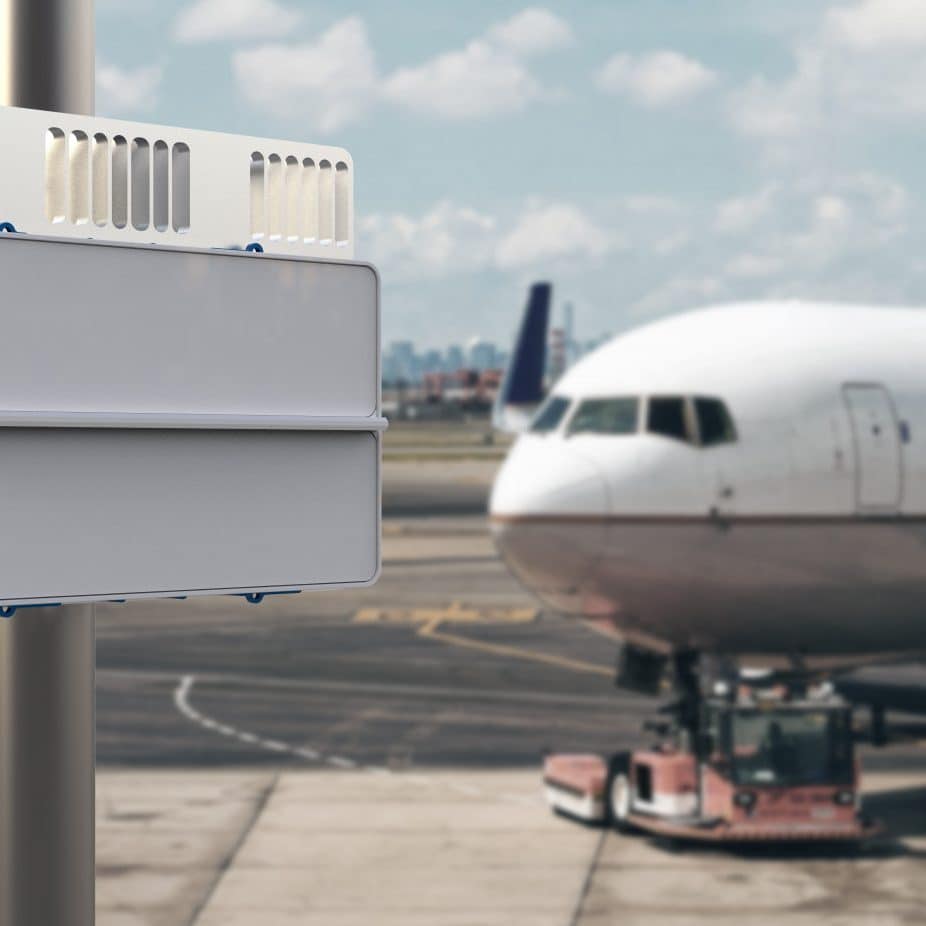 DroneShield Ltd is pleased to announce the results of an independent certification by 360 ° RF, a US-based specialist radio frequency test laboratory, that is compatible with most commonly used communication and navigation systems found in the aerospace / airport environment of the United States used.

RfOne ™ and RadarZero ™, the core modules of DroneShield’s DroneSentinel ™ detection system, have been rated not to cause an operational increase in background EMI as measured over a wide range of aerospace frequencies at airports and airplanes.

DroneCannon ™, the drone mitigation element of DroneShield’s DroneSentry ™ system, has been classified as strictly within the advertised bands. In non-GPS mode, these areas are outside the flight frequency bands.

In response to the rapidly growing threat to planes and airports from drones flying in confined airspace, airport operators around the world are trying to start installing countermeasures, and airport operators have been talking to DroneShield about this. This certification was a prerequisite for the procurement processes in airports.