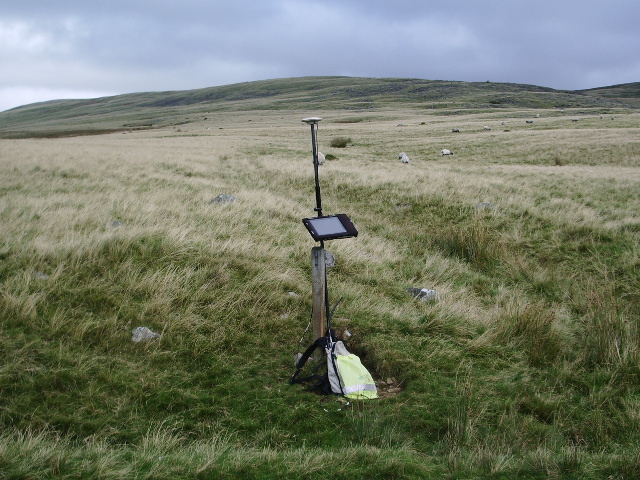 Drones are dependent on precise positioning in space.

How does GPS, Differential GPS or RTK work with drones? 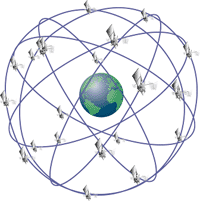 There are several active satellite navigation systems called GNSS (Global Navigation Satellite System) that can be used for civil purposes. The best known is GPS (USA), there is also GLONASS (Russia), Baidou (China) and Gallileo (Europe, not yet active). We limit ourselves to GPS: Currently, 24 GPS satellites orbit the earth in an orbit of approx. 20,000 km and send out a signal that is clocked by an atomic clock. The GPS receiver on the drone receives this signal and calculates the distance to the satellite over its travel time. If the GPS receiver can calculate the distance to at least four satellites, it uses triangulation to determine its own position. However, the ionosphere slows the satellite signal down unpredictably so that the actual distance to the satellite cannot always be correctly determined and the calculated position is 5 m to 10 m away. This uncorrected GPS signal is unsuitable for controlling drones because the deviations are too large.

Current GPS receivers also take into account the signals from geostationary satellites, so-called SBAS services, which provide reference and correction values for the deviations in the inonosphere. With these correction values, the GPS receiver can determine its position with an accuracy of approximately +/- 1 m. For many drone applications, +/- 1 m is sufficient.

Real Time Kinematic GPS provides the most precise position information. One or more base stations within a radius of up to 10 km from the GPS receiver know their own position to the centimeter and deliver the current correction value to the GPS receiver via radio or GSM. This determines its own position with the help of at least four satellites and corrects this position in real time with the correction value received from the base station. Position accuracies of 1 to 2 cm are achieved in this way. RTK Navigation also provides the exact alignment and altitude of the drone, making compass and altimeter obsolete.

Differential GPS is standard for drones. The high-precision RTK-GPS is mainly used for surveying tasks. RTK is also advantageous in the case of foreseeable electromagnetic interference that disturbs the compass, e.g. when examining power lines.