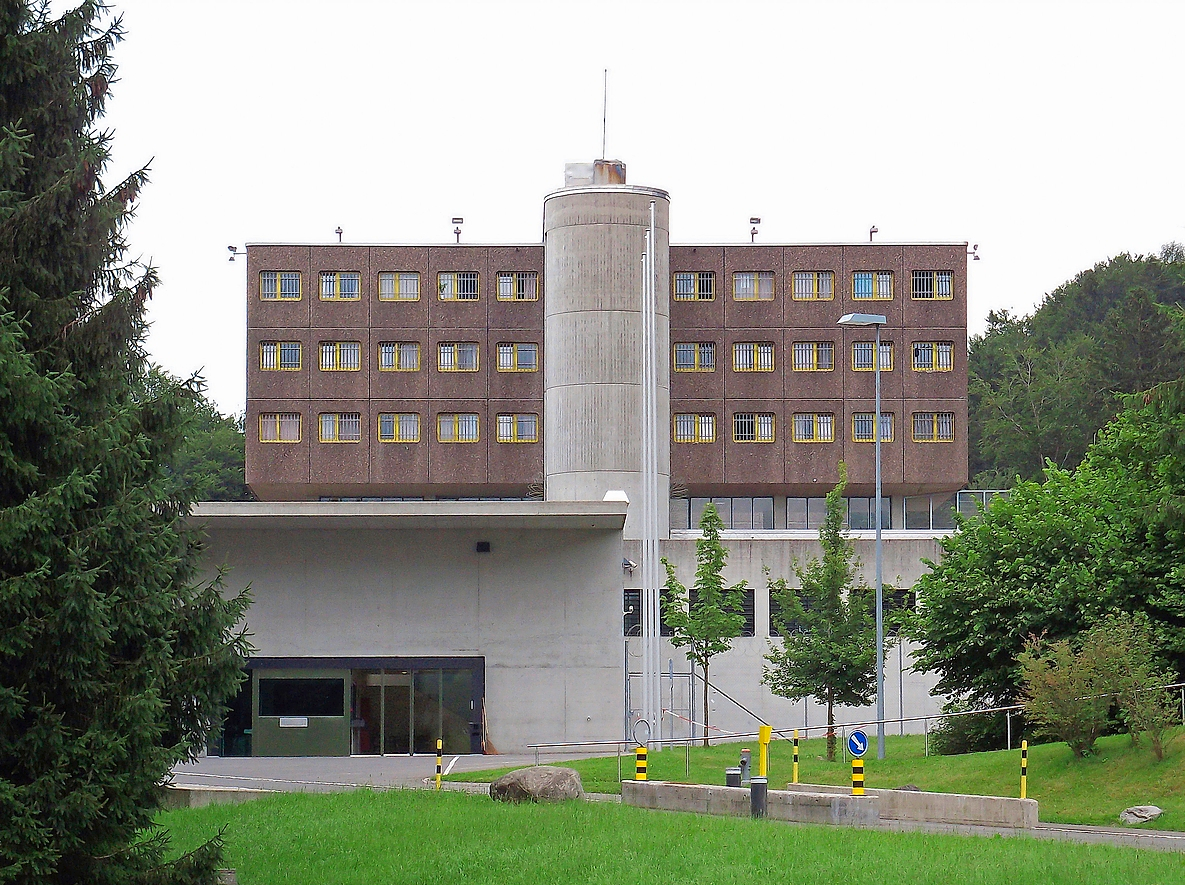 Article from the “Neue Luzerner Zeitung” of September 10, 2016 with a mention of Koller Engineering:

Prisons invest a lot of money in drone detectors

Drones are remote-controlled, small aircraft. They are used for image acquisition and measurements. However, drones are also used as illegal transport aircraft – for example to fly contraband goods into prisons. This is what happened in the Bostadel prison in Menzingen two years ago when a drone pilot tried to smuggle a cell phone into prison. Only recently, two drones were also registered over the Pöschwies facility in the canton of Zurich.

No other incidents have been recorded since the attempt at the Bostadel, says Andreas Gigon, director of the Bostadel prison. Nevertheless, he takes measures: “We are planning a detection system. This should detect drones at an early stage so that we can locate them in the prison if they crash or are dropped. ” It is not known when the system will be used for the first time. “We are currently evaluating which is the optimal drone detector.” One thing is certain: this security measure is expensive at around 180,000 francs. At the Grosshof correctional facility in Kriens, on the other hand, there is still no need for drone detectors. There has been no drone incident to date, says Erwin Rast, spokesman for the Justice and Security Department of the Canton of Lucerne. Corresponding measures are therefore not planned. However, the experience of other cantons and technical developments are being followed. Nevertheless: “In our view, the cost-benefit ratio is currently disproportionate,” explains Rast.

An archive picture from the Bostadel institution in Menzingen. A lot of money will soon be invested there in defense against drones. (Stefan Kaiser (Neue ZZ))

The situation is different in the cantons of Zug and Nidwalden. The prison in Zug has no knowledge of unauthorized drone flights over the prison area, says Toni Amrein, head of the prison. He also identifies reasons for this: “Most of the inmates serve a short prison sentence of a maximum of one year here. The motivation to risk such a smuggling is likely to be rather small with a short sentence. ” In addition, the prison is “well located” when it comes to drone flights, says Amrein. The area is surrounded by high blocks of flats. “In densely built-up areas, the risk increases that the drone could crash or hit a house wall.”

Nevertheless, the prison is currently examining structural measures. Amrein explains: “We want to optimize the throw-in protection.” The wall that surrounds the prison is only around six meters high. It seldom happens that objects are thrown over the wall. “However, the area is technically monitored and checked by staff at regular intervals.” In the remand and penal prison in Stans, head André Zbinden has no knowledge of drone flights over the prison area. “I can’t rule it out either,” he admits. Currently – the Lenzburg correctional facility is in charge – evaluations of possible measures against drone flights are in progress, as Zbinden says. “We are watching the development with excitement.” If there is one day a good solution that is affordable for Stans, “we are interested in it and would examine appropriate measures”.

The two-man company Koller Engineering from Nottwil develops drone detectors in addition to drones. Managing director and mechanical engineer Andreas Koller says: “The number of requests for drone detection devices is currently increasing.” Several inquiries were received each week. Prisons or companies that have an increased need for protection are particularly interested in such devices. Kollers Detection system recognizes drones via the acoustics. He explains: “The sensors monitor the ambient noise and record sound snippets when a drone is detected.”

As sophisticated as this system is, the technology of the drones is developing loudly Rage fast. “Detection devices always have to be brought up to date.”