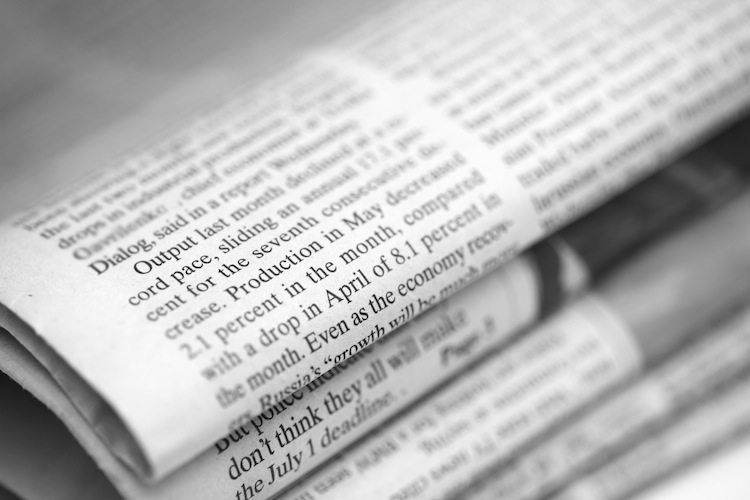 Article from the “Berner Zeitung” of October 1, 2016 with a mention of Koller Engineering:

Swiss companies and prisons are declaring war on drones

Because more and more drones are circling in the Swiss sky, the security risks are increasing. Institutions such as prisons are now reacting – and arming themselves with defense systems against the danger from the air.

In the film industry, it is used for spectacular aerial shots. Deutsche Bahn uses them to hunt graffiti sprayers. And online mail order companies like Amazon even want to revolutionize transport with it. The drone – once known as a weapon of war, especially in military circles – is currently enjoying a steep career. The remote-controlled mini helicopter is also on the advance in this country. The Federal Office of Civil Aviation (FOCA) estimates that over 20,000 drones are buzzing around the Swiss sky today – and the trend is rapidly increasing.

But the boom also raises security issues. Certain rules do apply, for example, prohibiting drone flights over crowds or near airports. According to current law, however, everyone is basically allowed to fly a drone and does not need either an examination or a permit. This legislation is too weak for many. Attempts have therefore been made several times at the political level to tighten the regulations. A change in the law is likely to drag on (see box).

Waiting until stricter rules apply to drones is not something you like everywhere. The potential danger from the air has now become a reality, especially for institutions such as prisons. In the past there have been incidents in several Swiss penal institutions in which attempts were made to smuggle cell phones or drugs into the courtyard using drones. As a concrete measure, affected prisons such as Bostadel in the canton of Zug or Pöschwies in the canton of Zurich now want to install detection systems. These are intended to detect drones in the area at an early stage and make criminal drone flights impossible. “The greatest risk is the smuggling of firearms, ammunition or explosives,” says Marcel Ruf, director of the Lenzburg correctional facility, which in future also wants to protect itself from drones and will be installing a detection system across the area in the coming months.

The drone defense systems are also an issue at the Thorberg prison in Bern. There have not yet been any such incidents there, says Thorberg director Thomas Egger. But: “We have already informed ourselves about the various technical options and are following the development of the systems.” So far, these are only offered by a handful of companies in Switzerland. One of them is the company Koller Engineering in Nottwil in Lucerne. The small company specialized in the sale of drones a few years ago – and is now also relying on drone defense systems. His specialty: a defense system that recognizes drones based on their acoustics and then sounds the alarm. “The demand has increased significantly lately,” says managing director Andreas Koller . Initially, he received one request a month, now it’s two a week.

In addition to prisons, interested parties are about nuclear power plants, open-air organizers or private companies that house particularly sensitive data. There have also been inquiries from stadium operators. There they are less concerned about potential attacks than about politically motivated actions, such as those that took place during the football game between Serbia and Albania in 2014 when a drone with the Greater Albanian flag suddenly hovered over the field. In addition, there are also some celebrities who wanted to protect themselves from paparazzi with the warning system. “Many companies get information from us, but still hesitate to buy,” says Rage . He doesn’t want to give any specific names of customers or sales figures. The hesitation of interested parties is also likely to be due to the costs. For example, a company with a fairly spacious area has to raise up to CHF 100,000 for an acoustic defense system. A sum that is apparently not yet worth it for all customers, especially since specific cases of dangerous drone attacks are still rare. For Rage but it is clear that the threat is likely to increase. “The companies want to prepare slowly and have a concept in the drawer just in case.”

It sounds similar at the armaments company Rheinmetall Air Defense, which has been manufacturing defense systems for military purposes for a long time, but where private customers are also increasingly knocking on the door. “The division is growing,” confirms Vice Director Fabian Ochsner. Among other things, the company manufactures radar systems and day-and-night cameras, which were already in use at the WEF. In addition to detection systems that warn of drones, Rheinmetall is also developing systems that actively fetch drones from the sky in an emergency. The range here extends from laser systems that shoot down drones in a targeted manner to jammers that disable the control system. In the civil sector, however, the latter measure is prohibited by law and is therefore not practicable in Switzerland. On the other hand, net guns, such as those already owned by the prison in Lenzburg, are permitted for active drone combat.

With eagles against drones

The Dutch police recently proved that the fight against hostile drones does not always have to be high-tech solutions. In a pilot test, contrary to the current trend, she relied on the natural variant – and released specially trained eagles on the drones.