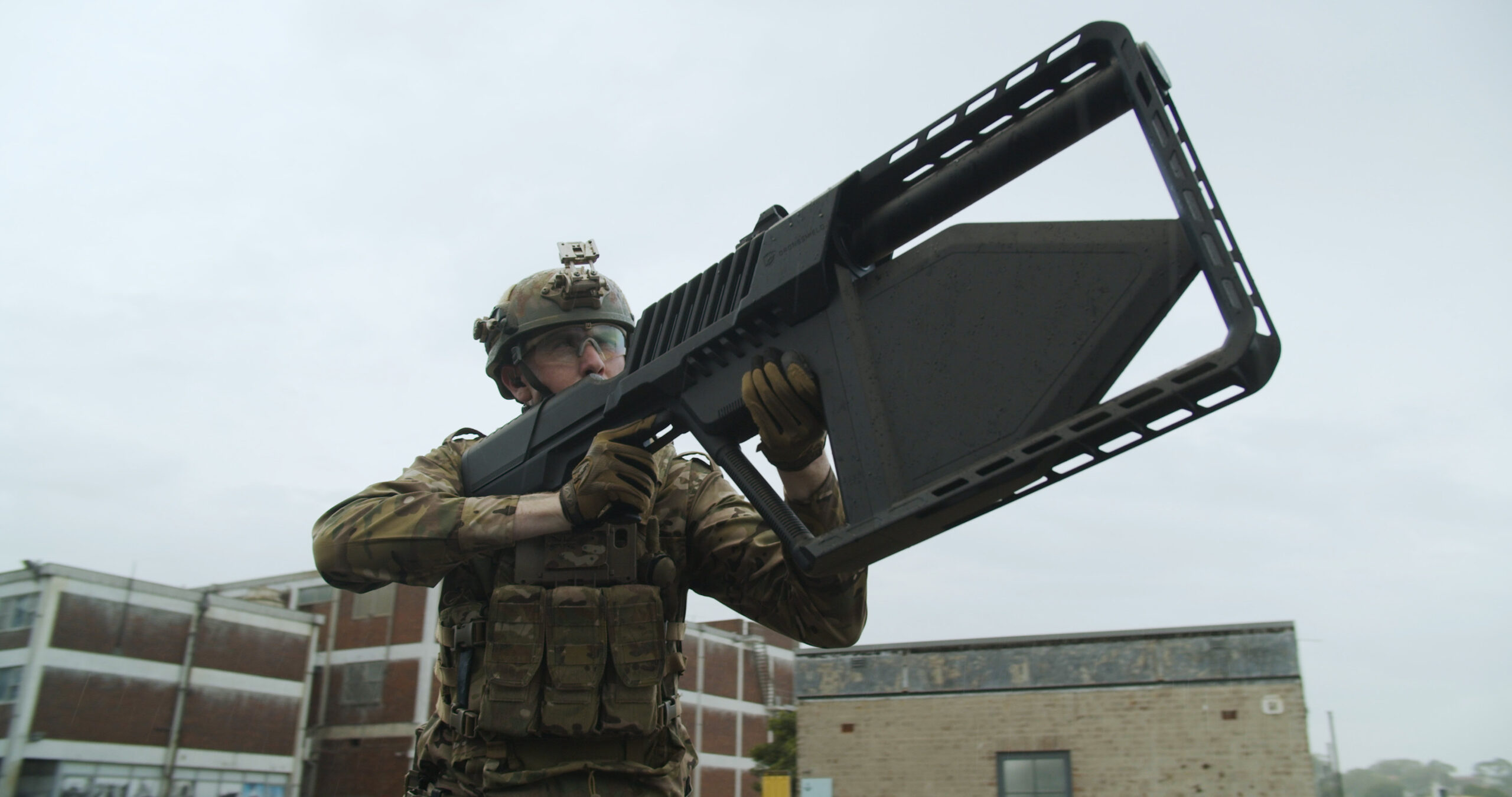 The Events at Gatwick
According to press reports and statements by UK government officials, one or more drones were flown by unknown operators in the airport’s airspace, causing the airport to shut down all air traffic for a period of approximately 48 hours. The UK Transport Minister was quoted as having said, “Every time Gatwick tries to reopen the runway, the drones reappear.” The shutdown stranded well over 100,000 passengers during some of the busiest times of the year for travel and caused tens if not hundreds of millions of dollars of damage to a range of companies. The drone overflights are likely to be an act of sabotage, which are said to have overcome the drone control measures that were reported to have been deployed at the airport. The British Army was reported to have been called in to assist with lifting this effective blocade of the airport, and the press noted the limited range of options available to remedy the situation, as well as the fact that the Army had ruled out shooting the drones down with conventional (kinetic) weapons because of concerns about the unintended consequences of firing at the airport.

Some Initial Lessons
Several important lessons can be drawn from the events at Gatwick.

DroneShield’s Leadership Position
DroneShield is one of the very few companies in the counterdrone industry that have progressed to products that have been proven in a range of environments, against a range of drones, with multiple governmental users.

Importantly, the price range of DroneShield’s drone detection and mitigation products varies from tens of thousands of dollars per unit at the low end to approximately a million dollars at the high end, a fraction of what several competing systems are priced at.

As a result, just in the recent months alone, DroneShield:

DroneShield’s products have been deployed for counterdrone security at, among others:

Oleg Vornik, DroneShield’s Chief Executive Officer, commented, “We expect that this latest incident involving a major airport will result in airports and other civil infrastructure users around the world accelerating their implementation of drone mitigation measures. DroneShield, and our network of approximately 60 distributors in approximately 50 countries, stand ready to assist qualified customers with their drone security needs.”

Video
DroneShield has now released an updated video on the company and its products, which can be viewedhere.