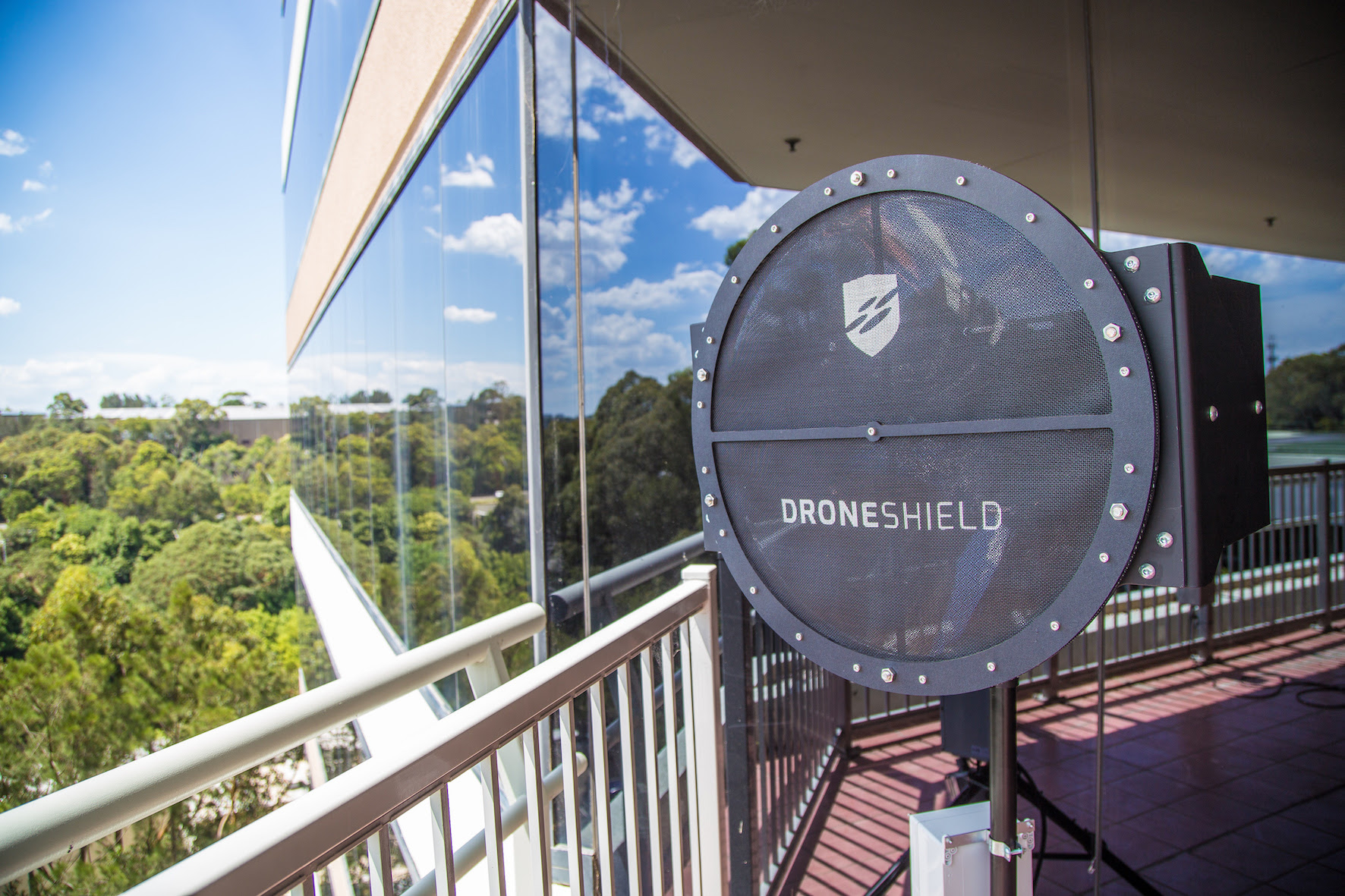 DroneShield is pleased to announce it has received an order for its drone detection system for a high profile Asian government department user from a local distribution partner.

DroneShield Ltd (ASX:DRO) (“DroneShield“ or the “Company”) is pleased to announce that it has completed a multi-sensor product sale of its DroneShield acoustic detection product to a distributor for use by a national security agency of an Asian country, to be deployed by the agency for drone threat detection. Over the recent two years, the Company built out a network of distributor channels, which currently consists of approximately 50 distribution partners in 35 countries globally. This sale to the distributor reinforces the Company’s approach of utilizing its distributor salesforce and distributors’ relationships in their respective countries. 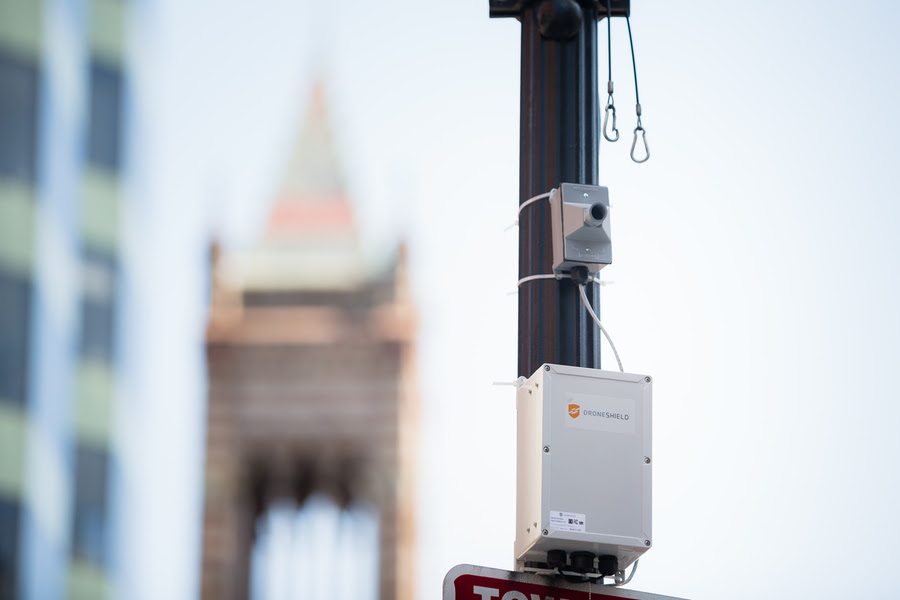 Effectiveness
With deployment taking place in a dense urban area, the user has opted for DroneShield’s omnidirectional detection sensors (“omnis”), which provide a wide 180 degree protection with up to 150m range. The omnis provide an alternative to DroneShield long range dish sensor product, which is effective at up to 1km in a 30 degree cone. DroneShield’s detection sensors are not time of day dependent, do not rely on line of sight, completely passive to the surrounding environment, are not subject to export restrictions, and cover all major drone models, including frequency hoppers.

Low Profile
The omni sensors are low profile products which blend into the surrounding environment. This was an important consideration for the customer’s urban location.

Availability
DroneShield’s is an existing product capable of deployment, as opposed to hypothetical “vaporware” solutions being publicised by some potential competitors, which are at best prototypes.

Affordability
While, as set out above, most drone detection solutions one might read about in the press are “vaporware” concepts, there are drone detection and mitigation products currently being offered by competitors, including several “prime defence contractors”, i.e. tier-one defence manufacturers.

The substantial cost of competing products has presented a substantial barrier to adoption of drone detection by budget-conscious government and private civil infrastructure users. DroneShield’s product is materially cheaper than any competing detection products that are being marketed at the moment and are capable of being delivered. DroneShield’s subscription pricing model further reduces the upfront investment by the customer, and provides an additional incentive to adopt the product.

Origin and Location
The origin of national security, law enforcement and defence-type products is an important factor in governmental decision-making. The fact that DroneShield is an Australian company with meaningful U.S. operations is a positive factor for a national security agency of a friendly Asian country. The fact that DroneShield is able to support the installation and subsequent operation of the product from Sydney, in Asia-Pacific, is another important positive.